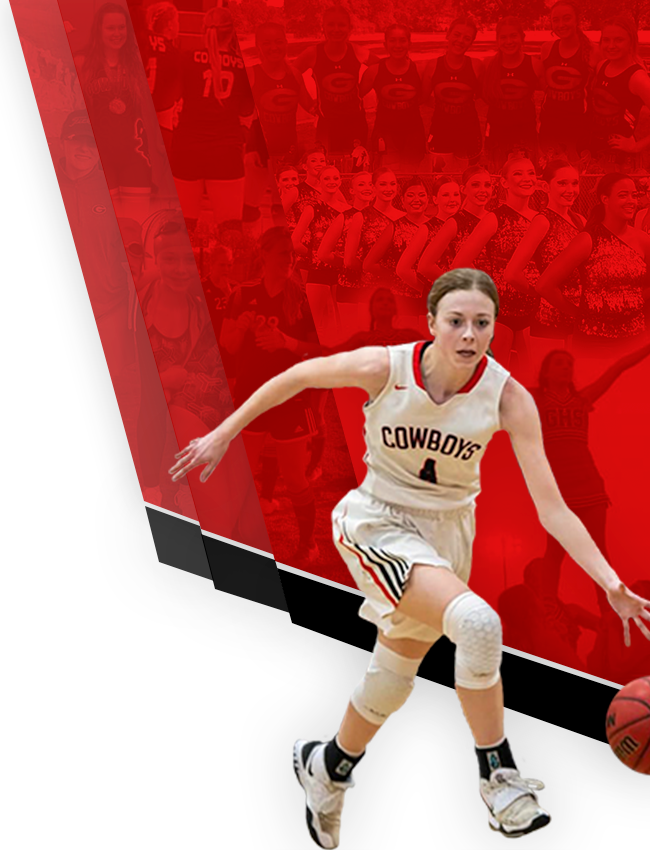 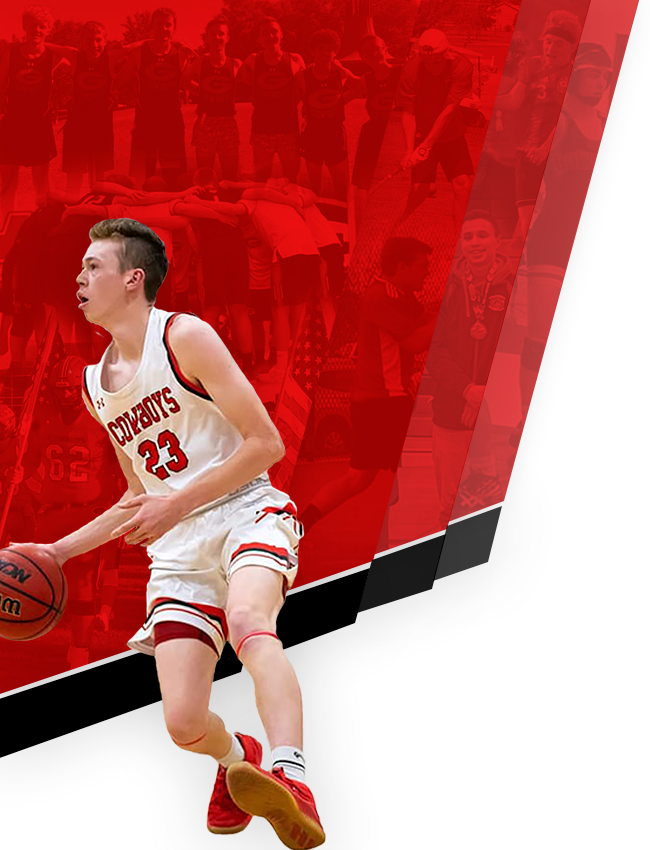 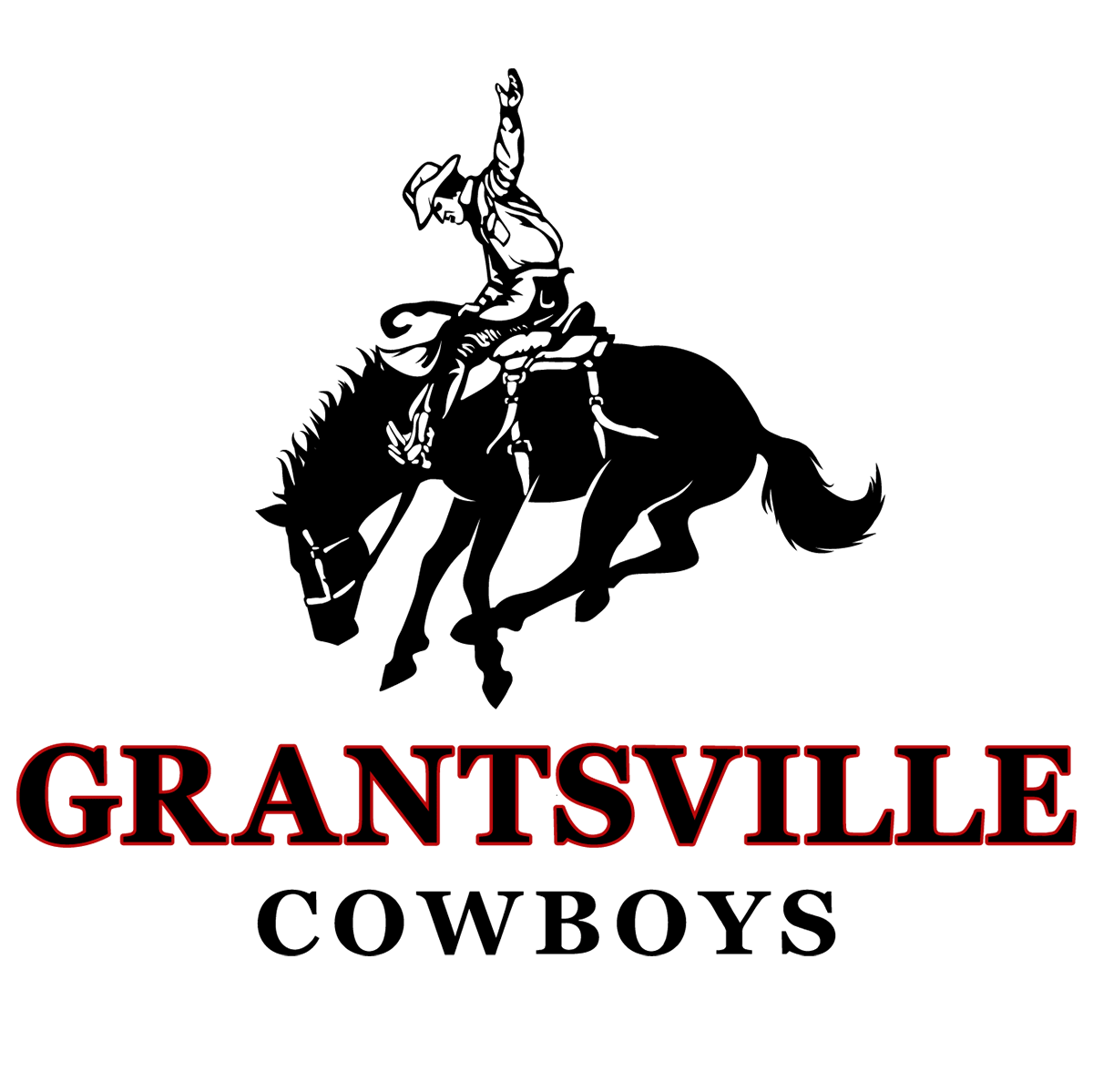 Madison Bolinder and Rylee Dalton played extremely well last Saturday, October 3 to take STATE in 3A Tennis! They had to beat a Rowland Hall 2nd doubles team that they had faced a couple of times before. It went to a third set, but in the third set the Cowboys took it to them and won the set 6-0. They then were matched up against a Manti team who had to get past Morgan in the Semis. The duo played an aggressive match and became State Champs by winning 6-2, 6-1!

No Events This Week

Events are added by athletic staff.
View All Events